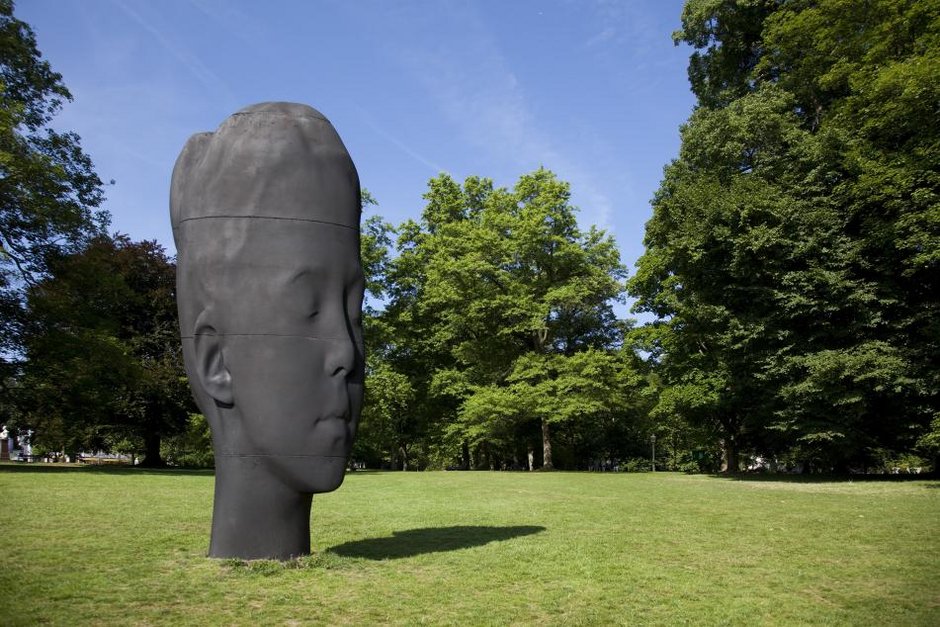 The Catalan artist Jaume Plensa is one of the most important international sculptors of our time. His mainly large-format sculptures, dealing with the human body as a “container for the spirit, for the soul”, are exhibited in public spaces all over the world, where they invariably cast a contemplative aura. In “Blickachsen 11”, Plensa is exhibiting one work in Bad Homburg and one in Kronberg. His cast iron head of a girl, “Isabella”, radiates a quiet, meditative air despite its four and a half metre high, markedly larger-than-life format. At the same time, the figure changes depending on the perspective from which it is viewed: its proportions shift, or seem curiously stretched, the wholy sculptural impression of the head even seeming to dissolve occasionally into an appearance of flatness. The dissociation only increases with the visibly left welding joints holding the five component pieces together, which deliberately highlight the production process. As a result, “Isabella” almost seems entirely hand made. Yet the effect is actually produced by combining radically different techniques, for the traditional casting in iron is preceded by a very modern computer-generated 3D scan. 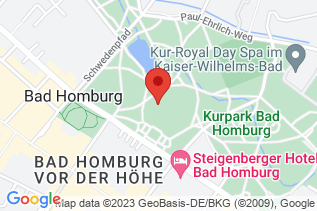