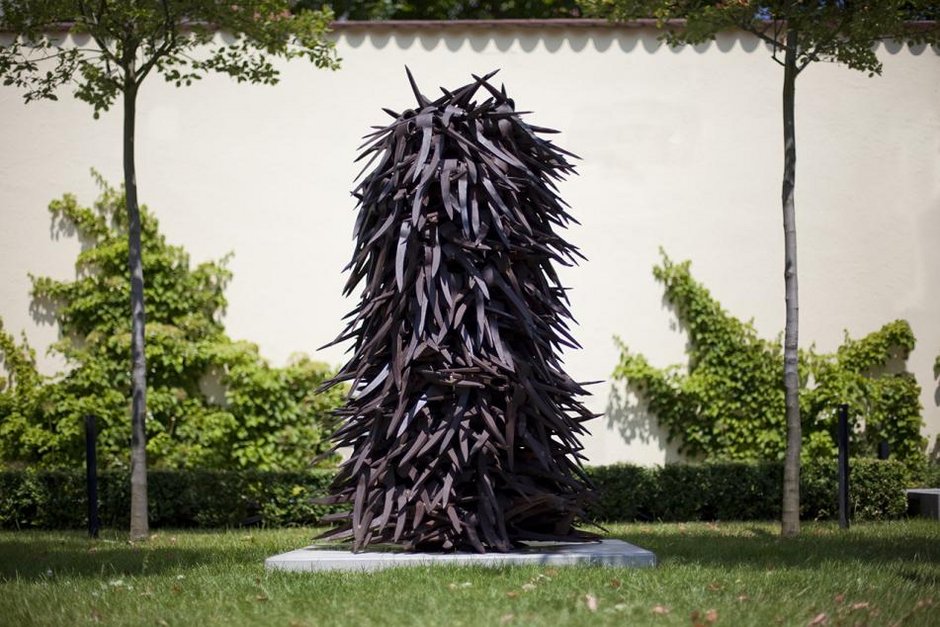 Arman (b. Armand Pierre Fernandez), one of the leading exponents of Nouveau Réalisme, is represented at “Blickachsen 10” by two works in Bad Homburg and a third in Kronberg. The standing figure of Lenin in the Kurpark belongs to Arman’s “Atlantis” series of bronzes, encrusted with a thick, opaque patina and recalling archaeological artefacts long sunk under the sea. In taking the Russian revolutionary as his motif and titling the sculpture “Sic transit gloria mundi” (Thus passes the glory of the world), Arman may have been making a political statement. It is certainly true that the statue’s position opposite the monument to Kaiser Wilhelm I initiates a fascinating dialogue between art and history: it was Wilhelm’s grandson, Kaiser Wilhelm II, who in 1917 enabled Lenin to return to Russia from exile in Switzerland and who financially supported the Bolsheviks. Arman’s “Tous azimuts” accumulation greets visitors in the courtyard of the Sinclair-Haus Museum. The work consists of innumerable pickaxe heads piled up in the shape of a column, with their pointed tips jutting out into the surrounding space “in all directions” (thus the title). They are relics of daily working life which Arman aesthetically transforms through artistic appropriation. 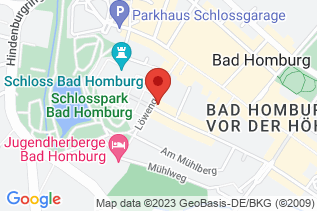