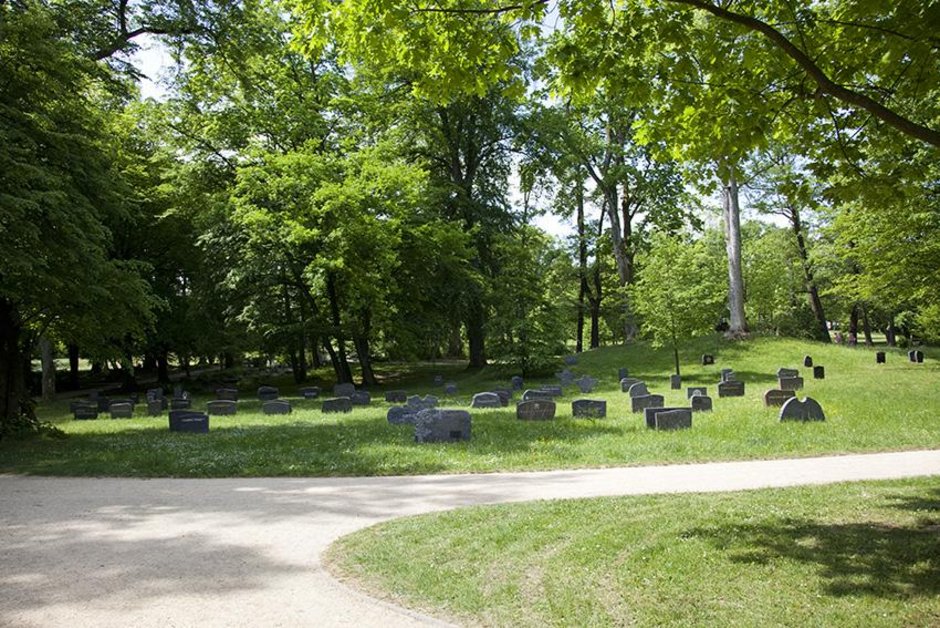 Leo Copers interrogates the significance of the museum as a place that has developed from a mausoleum of the arts to a noisy marketplace. In the 1970s, the Belgian artist responded to the bombastic nature of certain art museums and to the sensationalist dimension of many exhibitions in his “Blind Seer” performances, feeling his way through museums in dark glasses and with a white stick. Later he plunged museum interiors into complete darkness with his “Dark Museum” installations, questioning the conventional ways of viewing art. His ‘museum graveyard’ takes up from this theme under the title “IROM ETRA ORP TSE MUROCED TE ECLUD”. Read backwards, the ironic title (Eng., “It is sweet and honourable to die for art”) is a modification of Horace’s verse about dying for one’s country, in which Copers replaces the word “patria” (country) with “arte” (art). The installation consists of 111 granite headstones on which the logos and names of art museums have been engraved, each in its characteristic typeface. Alongside his criticism of today’s museums and the ubiquitous diktat of big names, Copers also denounces in this work the transformation of famous cemeteries into museum attractions to which tourists flock in their hordes. 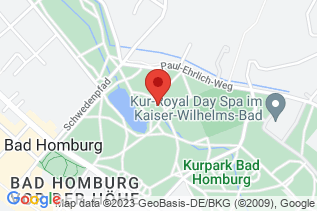