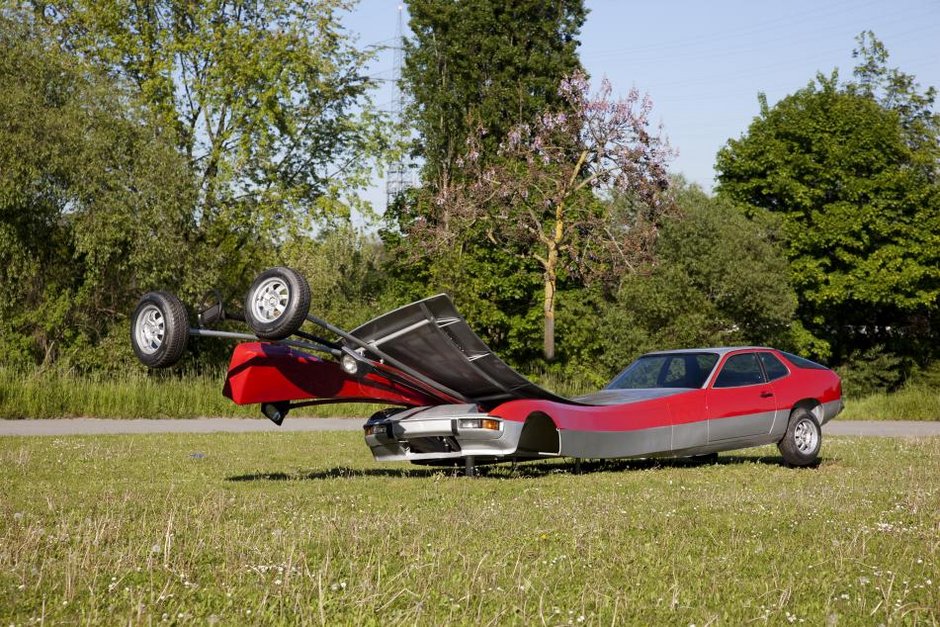 Two of the artist Stefan Rohrer’s unmistakeable sculptures are to be seen in “Blickachsen 11”, on the square opposite the town hall and outside the Südbahnhof railway station in Eschborn. After training as a master stonemason and studies in fine art, Rohrer started to produce his characteristic, highly dynamic works, formed out of car bodies, motor scooters, and toy and model vehicles. In his works, Rohrer confronts the observer with an ever-present sense of speed: he aerodynamically seems to distort material, creates massively elongated metal tracks to mirror the optical trace of a car speeding past, or makes the vehicle seem to ‘fly off the curve’. On the one hand, the dangers of driving too fast are highlighted, on the other, cartoon-like associations are called up, as for example when the headlights of a vehicle protrude like bulging eyes from it. The railway station as a location for public transport provides an additional contrast to the speeding of a single driver. Rohrer’s works change accord­ing to the angle of view, so that the movement in the material is carried over onto the viewer, who has to move himself in order to follow the momentum and fully appreciate the sculpture. 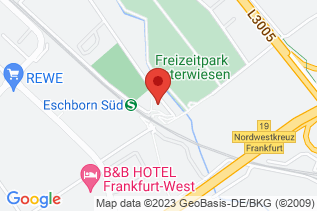