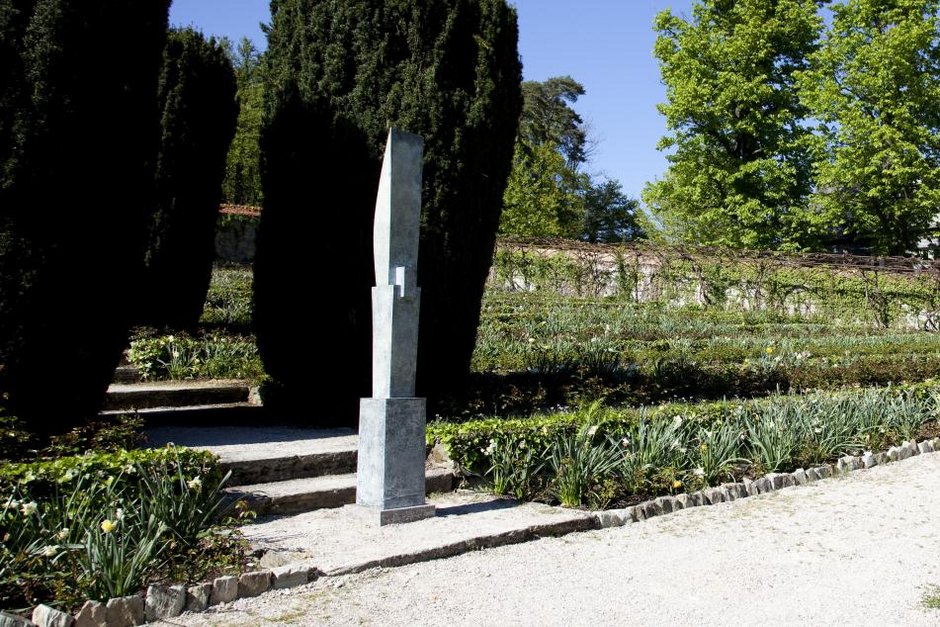 In both Bad Homburg and Kronberg, “Blickachsen 11” offers an insight into the sculptural work of Abraham David Christian, one of the leading protagonists of postwar abstract art. At the age of just 19, Christian took part in documenta 5 – and became involved in a legendary boxing match with Joseph Beuys, his teacher at the Düsseldorf art academy, because of their opposing conceptions of art. From early on, Christian showed his highly autonomous works in numerous international exhibitions, until he temporarily withdrew from the art scene in the late 1980s, to devote himself to extensive travels. With its abstract formal language, Christian’s work engages with the formal repertoire of the most diverse cultures. Thus his totemic “Sculpture” of 2008 is made up of simple geometric forms additively joined together. His “Interconnected Sculpture”, by contrast – like its variant in Bad Homburg – is composed of numerous similar-looking elements which have been cast to form a dynamic, yet closed, spiral. The marked lines on the outside of the coil bear witness to the eponymous joins, by means of which an infinite extension of this sculpture seems possible. 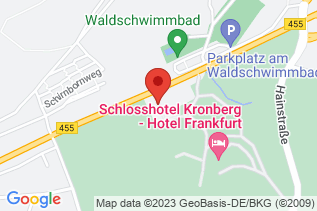