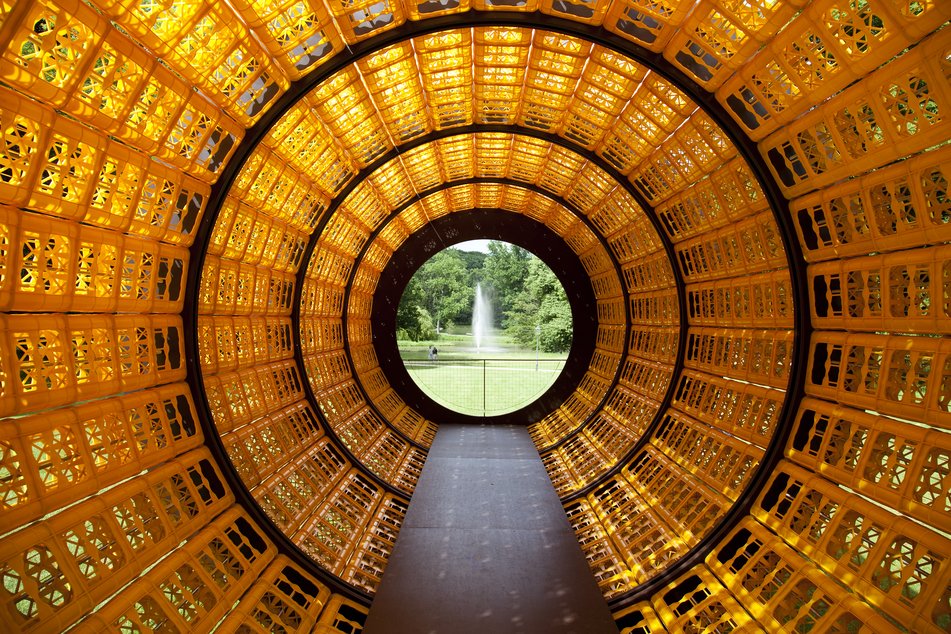 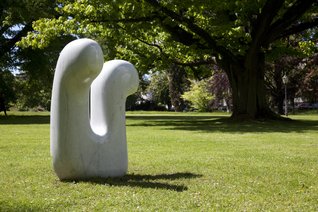 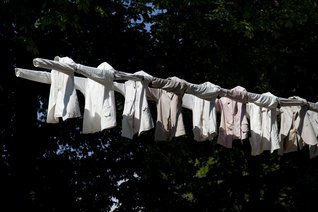 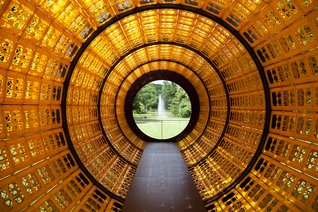 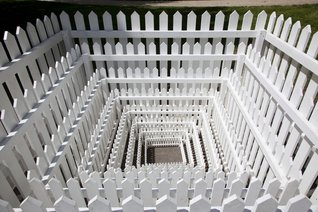 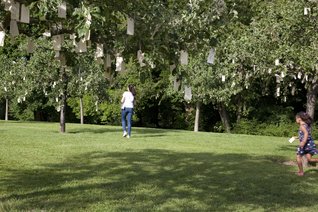 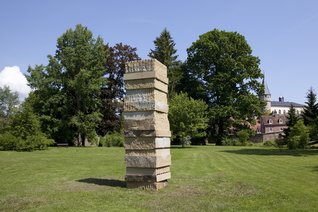 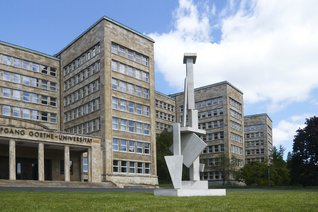 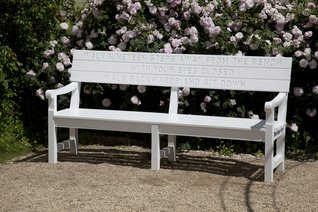 Jef Lambeaux was one of the most celebrated – and notorious – sculptors working in Antwerp in the late 19th century. He and his artist friends loved to attract attention by parading around the city in historical costumes. His sculptures, also, caused a stir; but at the same time, they seriously addressed the question of the representation of the body in the Renaissance and the Baroque periods. Lambeaux created numerous fountain figures, park sculptures and monuments, taking up classical themes in vividly animated nude sculptures – such as the Brabo Fountain, which became the landmark of Antwerp. For a pavilion designed for the 1897 World Exposition, he created the marble relief “Human Passions”, which was denounced by the Catholic church for being a “marble brothel”. Fighting and love scenes are a recurrent theme in his work. His sculpture “The Wrestlers” takes up a theme developed since the time of the Renaissance, of two naked bodies straining themselves in extreme combat. Lambeaux here intensifies this tradition through the highly expressive gestures and facial expression of the wrestlers, binding the observer in to the precarious balance they hold.