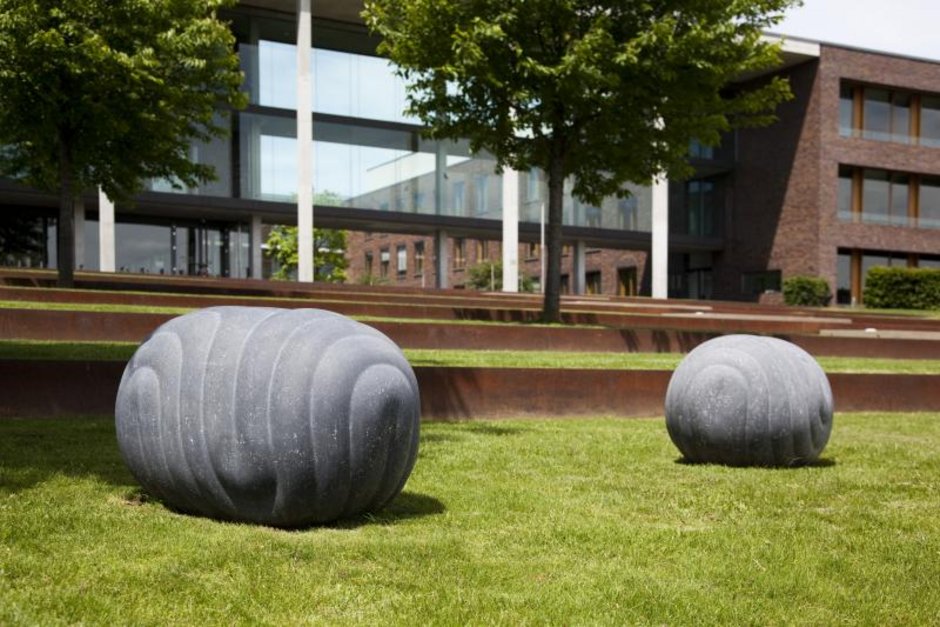 By Another Ocean II 49