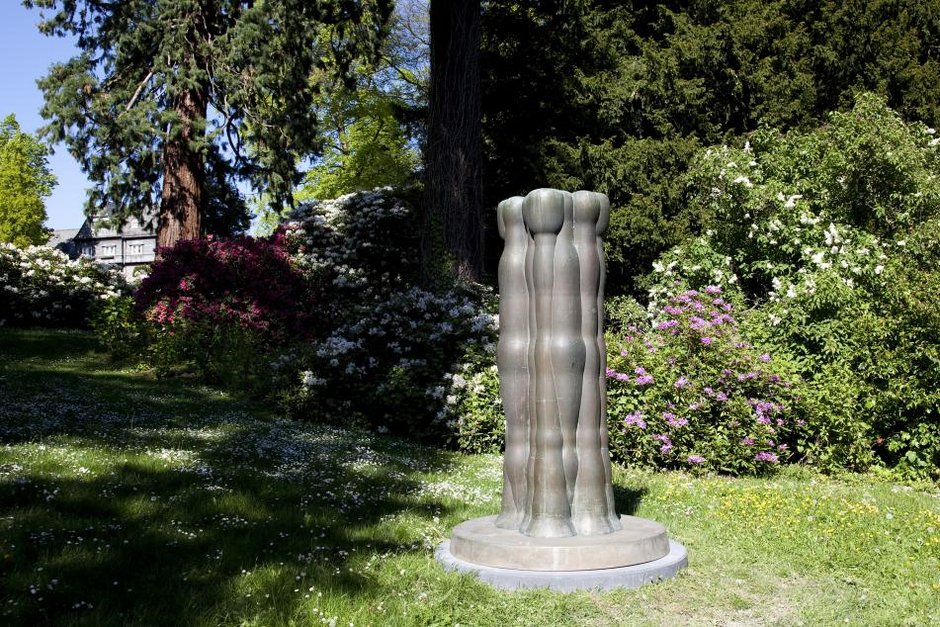 Joannis Avramidis is considered a leading figure in contemporary sculpture. In addition to his work in Bad Homburg, he is one of five artists in “Blickachsen 11” whose work can be seen in the new “Blickachsen” location in Kronberg: the park of the former Schloss Friedrichs- hof, today the Schlosshotel Kronberg. Avramidis was professor at the Academy of Fine Arts in Vienna from 1968 to 1992, and his works are exhibited all over the world. His mainly cast bronze sculptures deal with the human body, rendered in modified, reduced or fragmented forms. His works are characterized by their restrained elegance. Despite their often larger-than-life dimensions, they never seem massive or monumental. Even those works depicting groups of figures display a delicateness and sense of inner privacy. As in Bad Homburg, the individual figures in the “Vierfigurengruppe” (Group of Four Figures) stand almost protectively closely-packed, forming a tightly knit, indivisible unity. The individual figures are only schematically portrayed. Yet the distinctive lines separating the abstracted bodies form a tense contrast to the impression of unity. 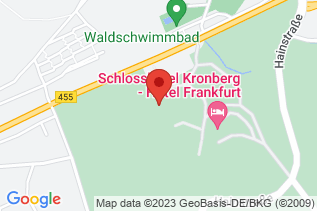