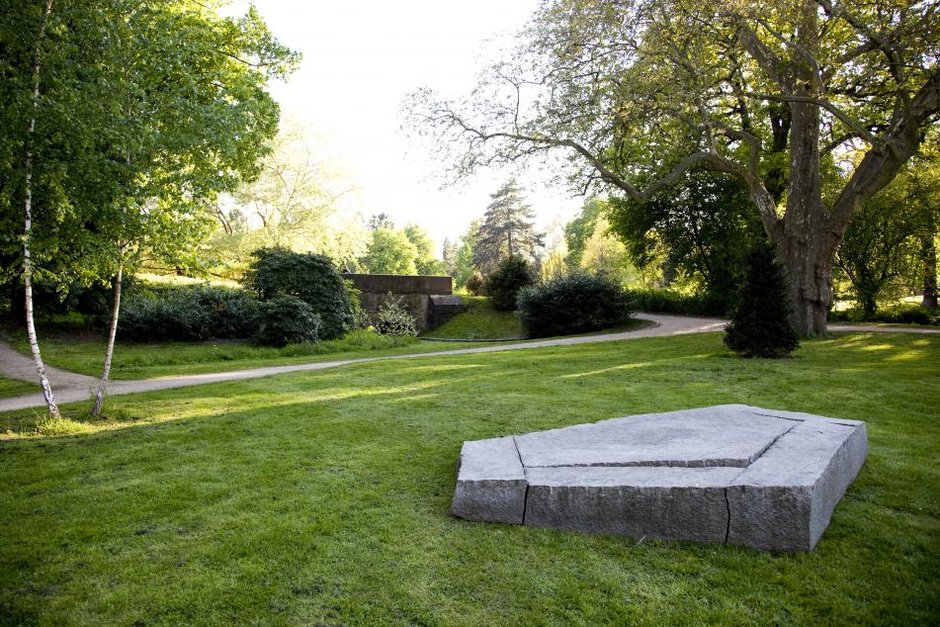 Ulrich Rückriem, who took part in “Blickachsen 3”, is one of the best known contemporary German sculptors. Since the 1960s he has participated in many major international exhibitions, and his work can frequently be seen in museums and in the public space. After an apprenticeship in stone­masonry, Rückriem has since the late 1960s produced his characteristic, conceptually determined stone sculptures. In his work, he breaks up mainly large size square stone blocks, then puts them back together again. The traces of his workmanship, the cuts or clefts, remain visible, placing the focus of attention less on a depicted narrative than on the aesthetic of the material and his working of it. His untitled work of 1991 in “Blick­achsen 11”, made of Finnish granite, consists of an octagonal form, thereby emphasizing the artistic working of the stone. Placed flat on the ground, a second octagonal surface protrudes from the outline of the whole slab, where it remains, slightly tilting at an angle. The alignment of the rising slab provides a clear viewing position, while the strikingly worked shape underlines the special aesthetic quality of stone, with its massive heaviness. 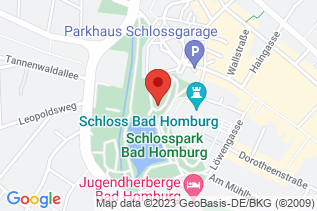