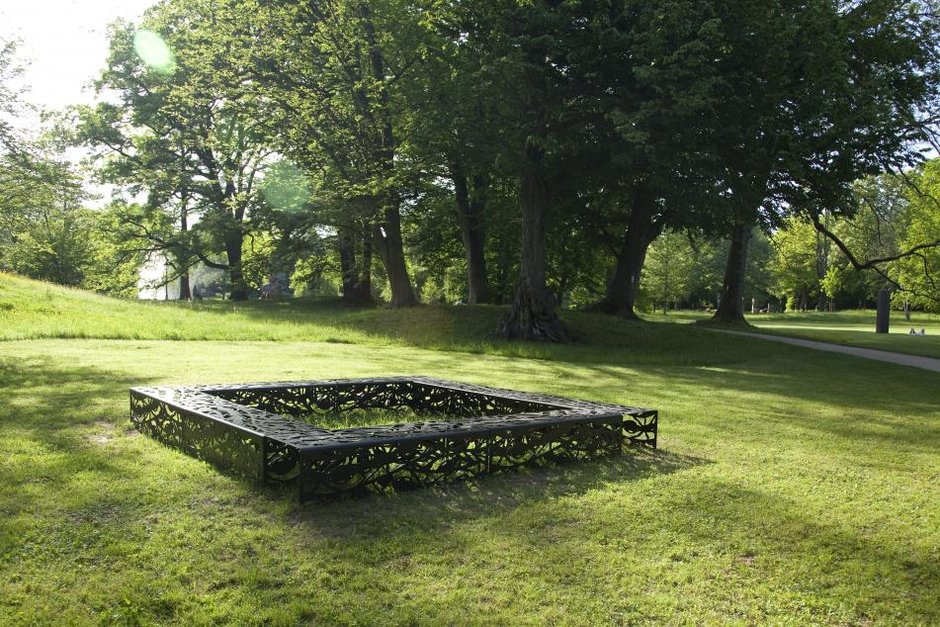 The multi-facetted work of the Austrian sculptor Peter Kogler has been exhibited internationally since the 1980s; his multimedial works for the interior and exterior space have already been shown at documenta, at the Shanghai Biennale, and in MOMA, for example. Kogler’s work is characterized by computer generated graphical patterns and spatial projections, in which material and surface, in particular, markedly stand out as creative elements. The work without title created for “Blickachsen 11” consists of eight bench seats arranged as a square and can be considered paradigmatic of Kogler’s interventions in the public space. The benches are three-dimensional functional constructs, though what strikes the eye is less their function as seating than their noticeable surface structure. This was designed digitally and then mechanically cut by a water jet process into aluminium parts. As a result, the shapes and patterns of all the bench modules are identical. The rhythmical repetition is another characteristic feature of Kogler’s conceptual work. A blueprint or design is in the process treated less as an individual idea for a single object than as a model for an aesthetic programme. 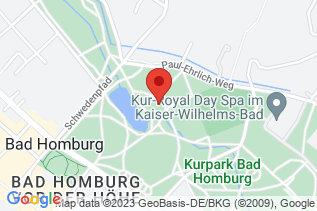