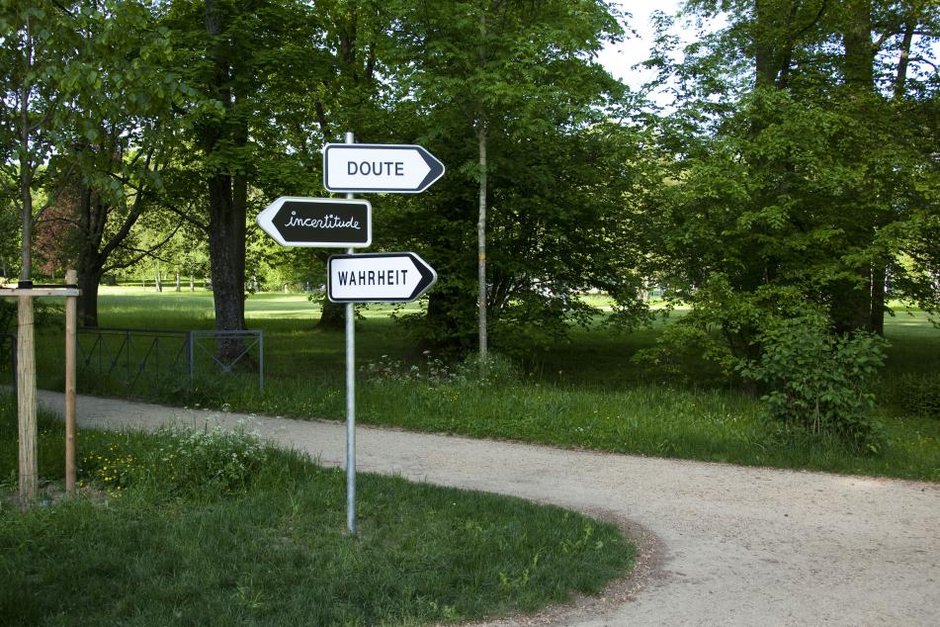 Ben Vautier, whose works have been exhibited all over the world, is a convinced cosmopolitan. With an Irish mother and a Swiss-French father, he lived in many different countries, including Turkey, Greece and Egypt, before he settled in Nice in 1949. His wide-ranging work, which refuses straighforward categorization, has been represented in dokumenta and the Venice Biennale, as well as in countless other highly respected exhibitions since the 1960s. His creative work embraces a range of artistic forms, including literature, music, theatre or film, often operating on the borders of its respective genre. His desire ever to explore new avenues and directions is reflected in his work, created for “Blickachsen 11”, consisting of three street signs attached to a post. Normally, such signs serve to mark the way. Here, instead of providing clear directions, the signs point to the ambiguous destinations “doubt” (doute), “uncertainty” (incertitude), or to the undefined territory of “truth” (Wahrheit). The signs lead the observer, not to think in terms of given pathways to a precise destination, but rather to venture into the unknown realms of life and art. 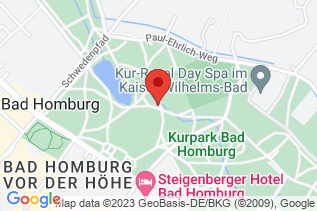