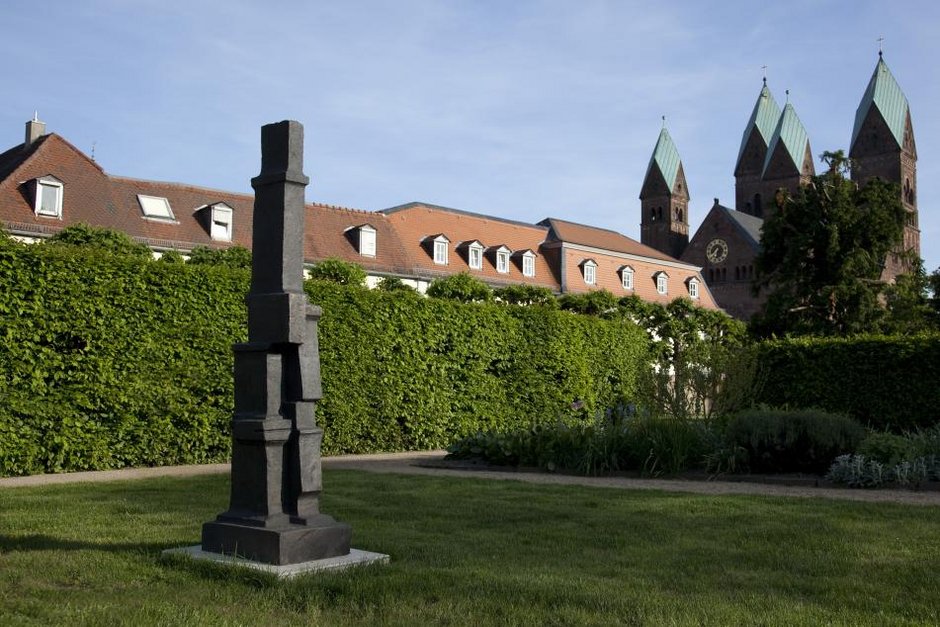 The Austrian sculptor Fritz Wotruba ranks as one of the most important European artists of the twentieth century. Originally trained as an engraver, he went on to study sculpture at the Vienna School of Arts and Crafts. During the period of National Socialism, he emigrated to Switzerland, where he was able to continue his artistic work. Later, he for many years led a masterclass in sculpture at the Academy of Fine Arts in Vienna. His work has shaped several generations of artists, including Joannis Avramidis or Josef Pillhofer, all of whose works are also to be seen in “Blickachsen 11”. Wotruba’s work is always concerned with the human body, which he does not represent naturalistically, but rather in terms of its fundamental structures, which he conveys in abstracted, geometric forms. The two bronzes “Große stehende Figur” and ”Große Skulptur” are typical of Wotruba’s highly distinctive art, which consists of additively joined cuboid elements, often piled on top of each other. In his extensive oeuvre, Wotruba made use of all the materials of traditional sculpture – wood, stone, iron or bronze – to create his seemingly architectonic works. 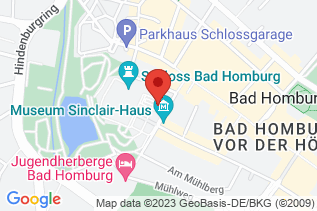