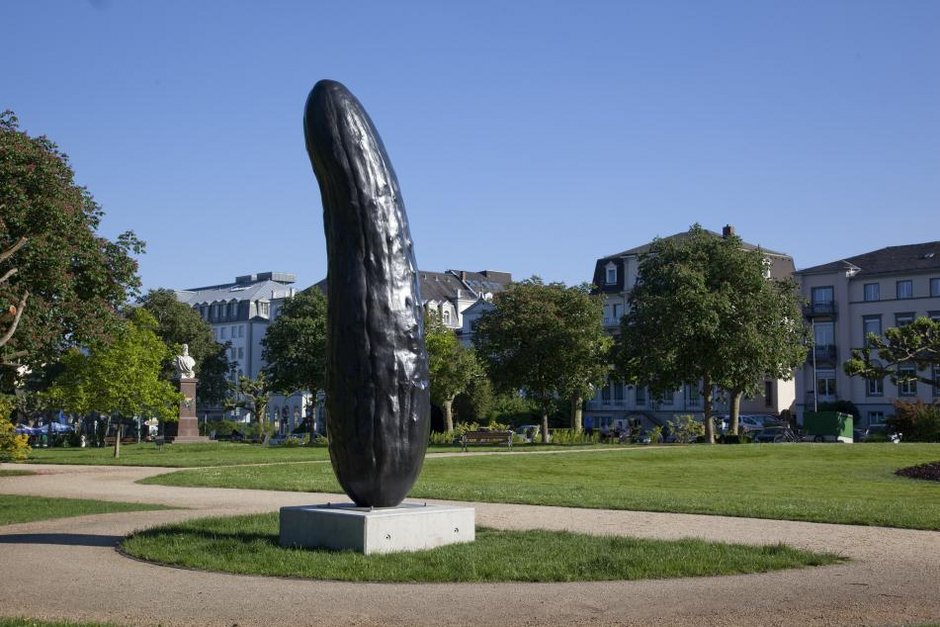 Erwin Wurm is known for his radical understanding of sculpture – whether by providing visitors to his exhibitions with instructions on how they can themselves become living sculptures (as in “One Minute Sculptures” – a version of which was installed in “Blickachsen 10” in 2015), by turning everyday objects on their heads (a house, for example), or hugely magnifying them so that they appear enormous (for example items of clothing, or cucumbers). Erwin Wurm has portrayed cucumbers in different sizes since 2010. “Every cucumber is individually different, yet still immediately recognisable as a cucumber, and assignable to an entity... just like humans”, says the artist himself. The convergence of man and cucumber is heightened by the title of the work exhibited in “Blickachsen 11”, “Der Gurk” (an invented masculine form of the German word for cucumber). This is no ordinary cucumber, but a male individual of a species of its own. Wurm ironizes and comically deflates popular and traditional conceptions of what a sculpture is, and what it should look like. In the process, the observer’s astonishment at the apparent banality of the object is precisely what gives his work its powerful appeal. 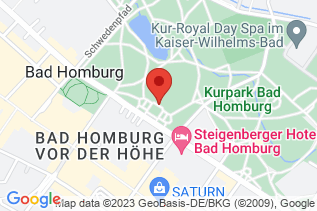 Pedestal for One Minute Sculptures