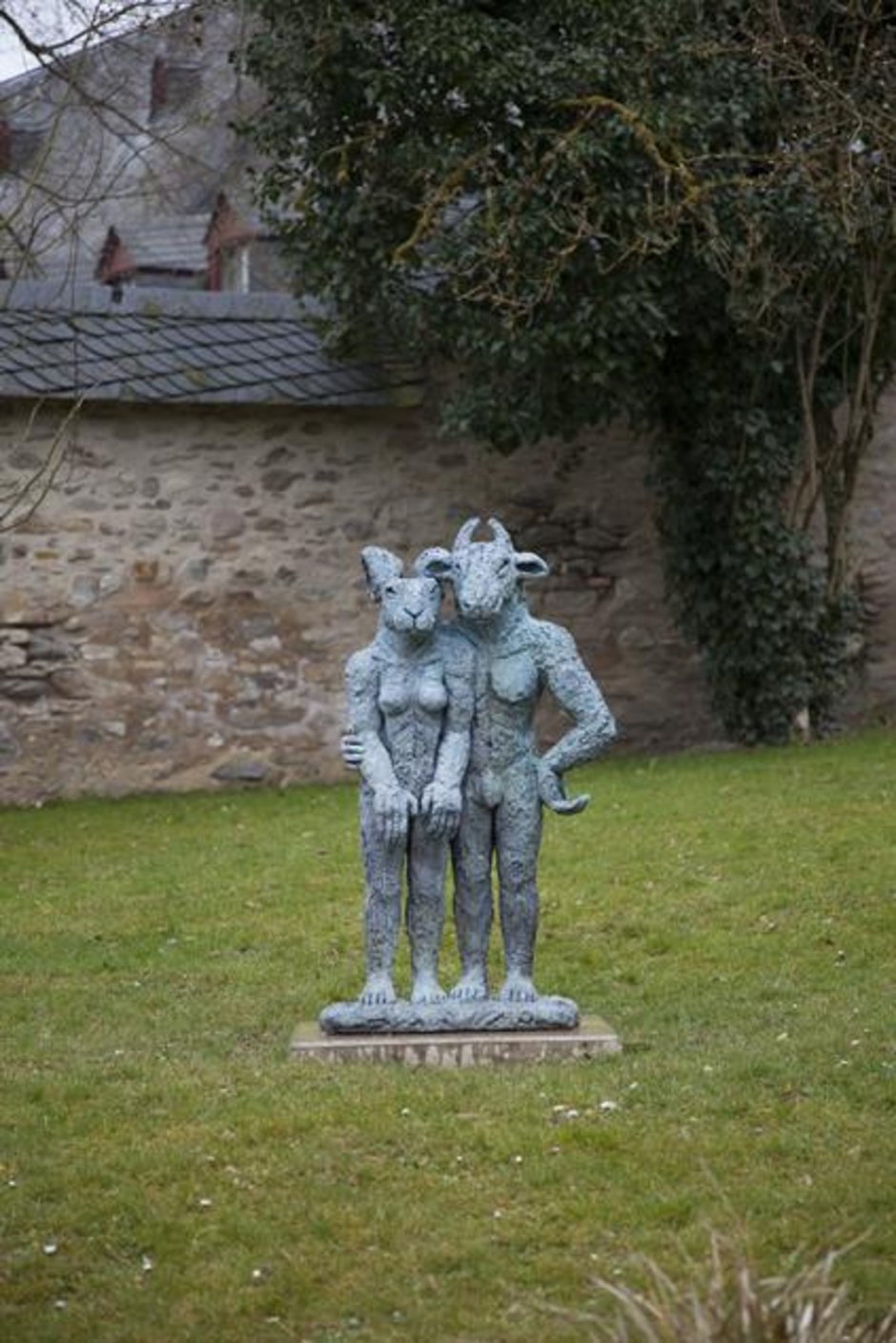 For “Blickachsen 10”, nine of Sophie Ryder’s characteristic works can be seen in the outside areas and inside the armarium of the Cistercian Eberbach Abbey. The British artist is also showing a further bronze at the Niederhöchstadt Sculpture Park in Eschborn. Through their careful placing within the medieval monastery complex, Ryder’s figures and figural groups – which seem as familiar as they are mysterious – engage in a direct dialogue with their historical surroundings. Dancing, standing or sitting, alone or as part of an ensemble, as a pair with a Minotaur or surrounded by dogs - in the bronzes on display at Eberbach Abbey, too, Sophie Ryder’s “Lady Hare” greets the viewer as a central motif. The artist models its female body on her own, but shapes the hare’s head – and her other animal figures – free-hand. She explains that she is not thereby seeking a mimetic likeness: "I sculpt characters and beings – the dogs, the hares, the Minotaurs are all characters beyond animal form." In addition to the bronzes, the exhibition also includes one of Sophie Ryder’s unusual works made of galvanised steel wire: the monumental “Open Hand”. 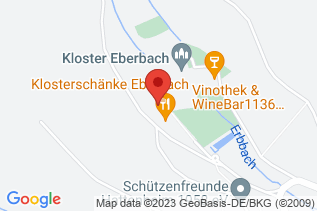