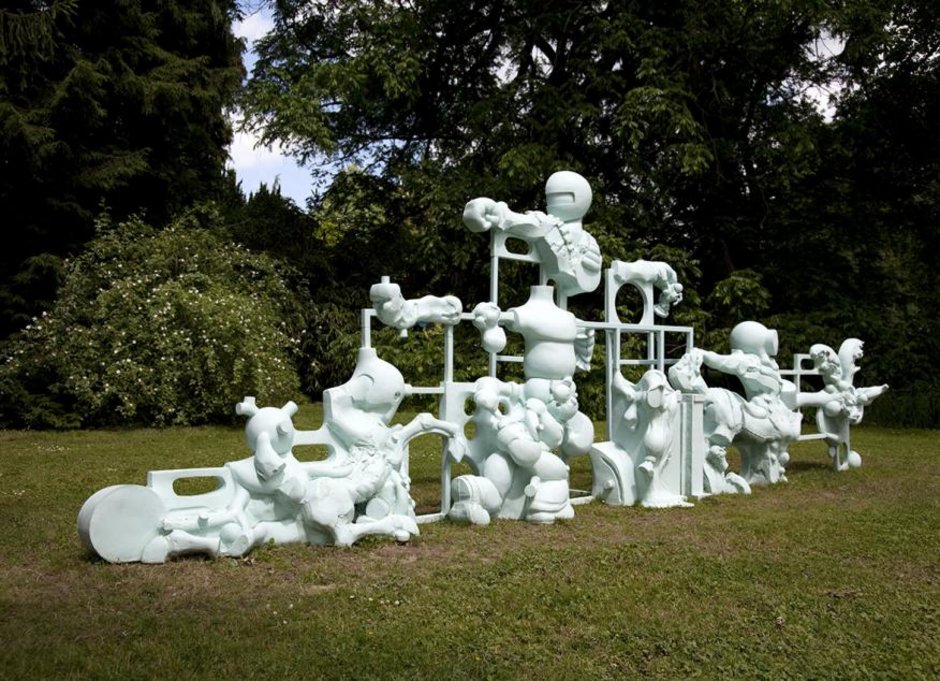 Nadia Naveau experiments with materials, colours and forms. She explores the boundaries between figuration and abstraction, baroque exuberance and reserve, classical and contemporary – and overcomes these boundaries in her work. She draws her inspiration from widely varying contexts and develops an idiosyncratic artistic language in which contradictions flow together. The artist creates her sculptures first of all in clay and later translates their forms into plaster, ceramic, plastic or concrete. “Roman Riots” represents Naveau’s interpretation of the Centauromachy, the mythical battle between the Lapiths and Centaurs – with Apollo at the centre. Naveau’s figures seem to belong to the world of comic strip, but she presents them in the manner of archaeological finds, on a metal support that seems to replace those elements that are missing. The triangular form of the overall composition and the pose of the central figure reference the representation of Apollo and the Centauromachy found on the west pediment of the Temple of Zeus in Olympia. The front of the work is correspondingly white, like marble, while the back is a luminous blue. 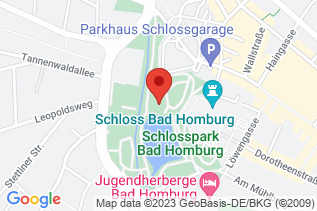