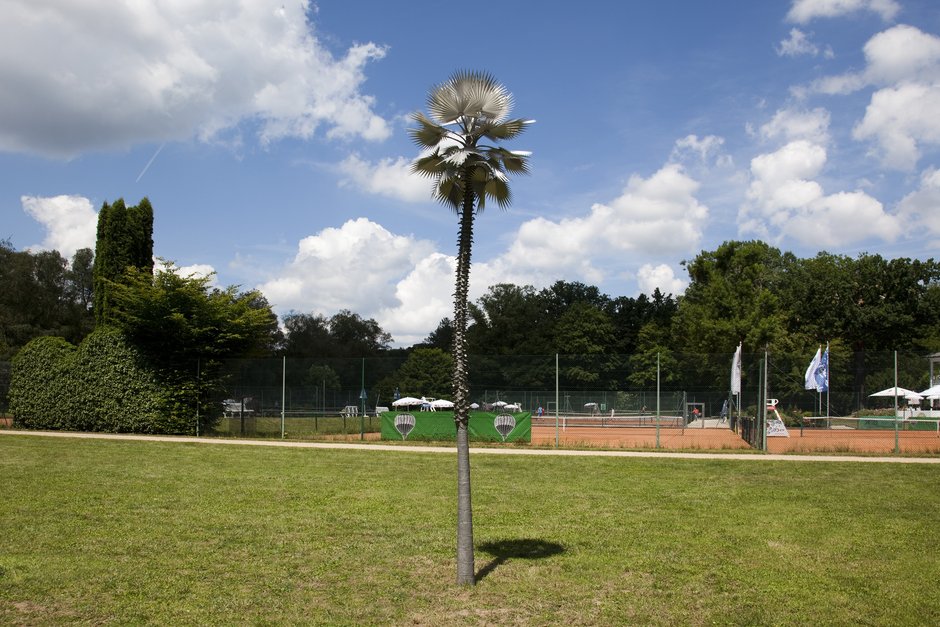 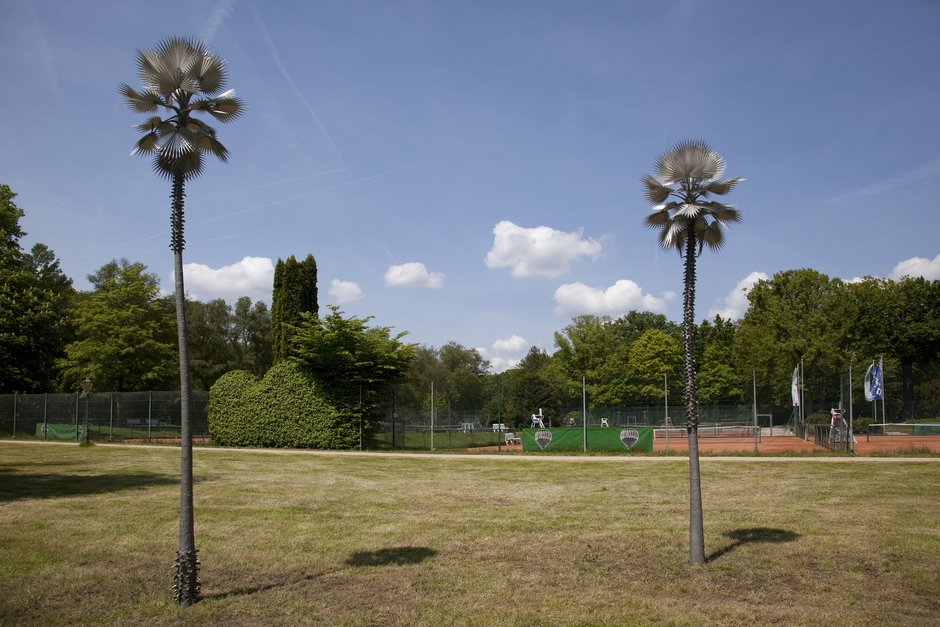 For the duration of Blickachen 12, two approximately five-metre high palm trees stand in the Bad Homburg Kurpark, within sight of the tennis club. These are smaller-scale replicas created by David Zink Yi of the towering 35-metre high fan palms, Washingtonia robusta, a landmark of the Californian metropolis. Zink Yi studied in Munich and Berlin and his works have been exhibited throughout Europe as well as in North and South America. He firmly considers himself a sculptor, though he also works in a variety of other formats such as video or painting. At the heart of his work lies the question of identity and alienation: When familiar things become unfamiliar through artistic intervention, are they still susceptible to identification? With his ostensibly urban “Washingtonia” palms made of stainless steel, Zink Yi contrasts the naturalness of form with the cool artificiality of the material. At the same time, he associates the works with the religion of the African Yoruba people and the Afro-American religions stemming from it: in them, the palm is seen as the seat of the popular god of thunder, Changó. Thus, in his “Washingtonia”, the artist combines entirely different identities – the other and the alien in the familiar are placed in the foreground. 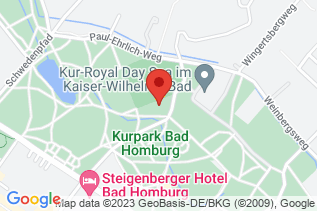