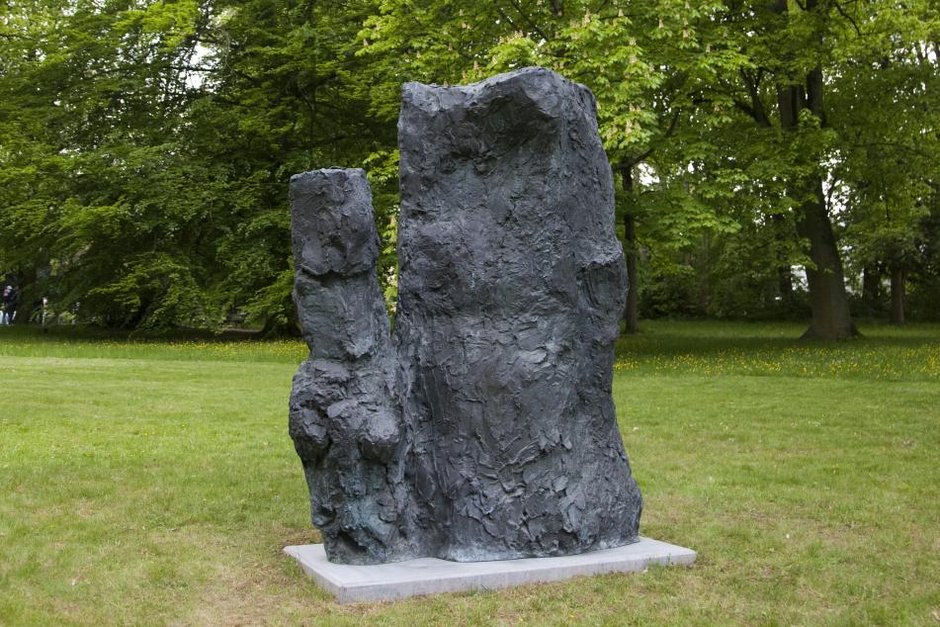 Per Kirkeby is one of the best known Scandinavian artists. His paintings and sculptures have been exhibited in the world’s leading museums, from the Centre Pompidou in Paris, to MoMA in New York and the Tate Modern in London. His sculptures can also be seen in urban public spaces around the world – in Germany, for example, in front of the national library in Frankfurt, or on top of the Bundesrat building in Berlin. Kirkeby, who has twice participated in documenta, taught for many years at the Städelschule in Frankfurt. He has been represented in Blickachsen 4 and 5. Blickachsen 12 now pays tribute to the artist, who died in 2018, with three bronzes: “Laocoon”, “Standing Head” and “Torso Branch” – all characteristic of his work. The artistic exploration of nature is Kirkeby’s subject matter of : in his paintings, he brings the elementary properties of trees, rock strata and bodies to the canvas with thick repeated brush strokes, until the paint forms a crusty relief. This informalist pictorial approach is carried over into his three-dimensional works. One can literally see how Kirkeby applied more and more plaster in innumerable gestures to his objects, before casting them in bronze. Only their titles give a clue to their concrete contents. 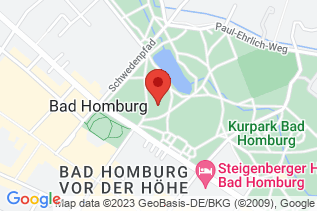