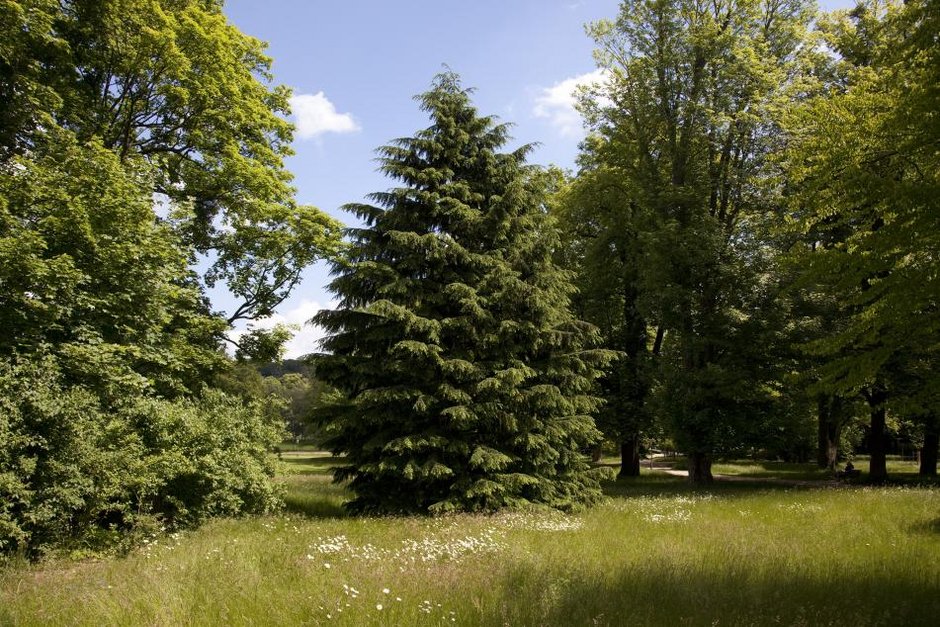 James Webb is an artist whose work is framed in both large-scale installations in galleries and museums, and as unannounced interventions in public spaces, often making use of ellipsis, displacement, and détournement to explore the nature of belief and the dynamics of communication in our contemporary world. Webb’s practice employs a variety of media including audio, installation and text, referencing aspects of the conceptualist and minimalist traditions, as well as his academic studies in advertising, comparative religion, and theatre. For Blickachsen 12 he has created a new version of his ongoing “There’s No Place Called Home” artwork which started in Japan in 2004: a recurring, worldwide intervention wherein audio recordings of specific foreign birdcalls are broadcast from speakers concealed in local trees. In the Bad Homburg Kurpark, Webb has set up this installation so as to relay the unique songs and calls of a New Zealand bellbird (Anthornis melanura) from an undisclosed tree. This subtle intervention alludes to themes of the age of the Anthropocene, as well as to traditional fortune telling practices such as augury. Poetically, the idea of a displaced song touches on notions of migration, loneliness, exoticism, and hospitality. 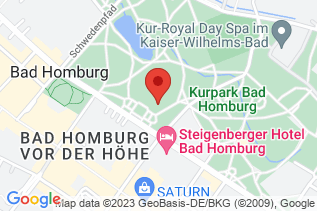