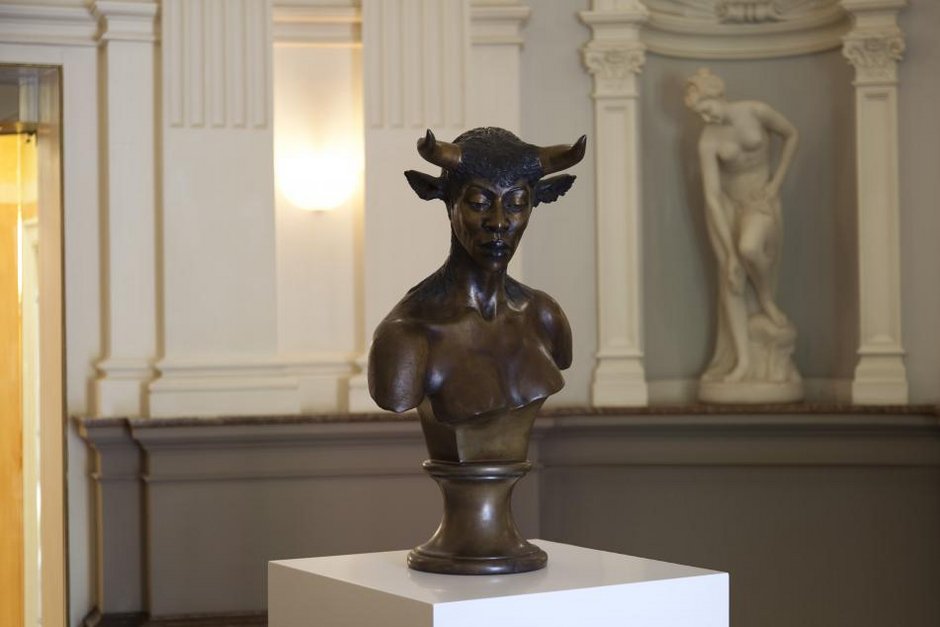 Nandipha Mntambo, a graduate of the University of Cape Town, has already exhibited her work internationally and has also participated in the Biennales in Sydney, Dakar and Venice. Mntambo became known for her unmistakeable works in which she explores cow hide as sculptural material to portray the female body. In addition to sculpture, her work also embraces painting, photography, film and performance. In every medium, she employs the self-portrait to explore conceptions of femininity and masculinity, self-perception and the perception of the other – and similarities beyond “distances, time and geography”. For this, she frequently has recourse to mythological figures, such as that of Zeus disguised as a bull. In Blickachsen 12, Mntambo is exhibiting her bronze, “Sengifikile” (Zulu for “I have arrived”), about which she comments: "Themes of confrontation, protection and refuge play out particularly in relation to inner conflicts and to notions of self-love/hatred. The bronze ‘Sengifikile’ uses my own features as a foundation, but takes on the guise of a bull. Referencing the head-and-shoulder busts of the Renaissance tradition I challenge male and female roles in society and expected associations with femininity, sexuality and vulnerability." 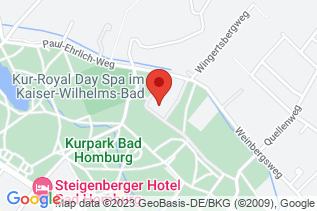