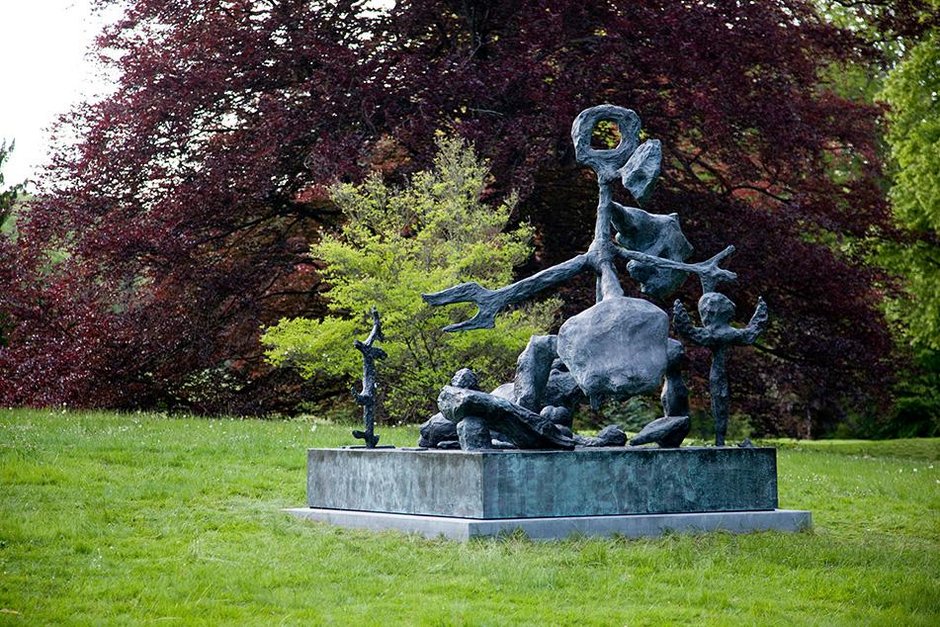 At the Kronberg Blickachsen 12 venue, the expressive, large-format bronze work entitled “Ich-Selbstbewusstsein” (I-Self-consciousness) is on display. Penck has previously been seen in the fourth Blickachsen exhibition in 2003, with a work in the Bad Homburg Schlosspark. A.R. Penck is one of the pseudonyms of the artist Ralf Winkler, who was born in Dresden and was expatriated from the GDR in 1980. He has, among other things, frequently been represented at the documenta exhibitions, and ranks internationally as one of the best known German artists of our time. As painter, graphic artist and sculptor he has won numerous awards, and his work has been exhibited in the greatest museums around the world. In his painting, Penck developed a pictorial language frequently combining matchstick men and shorthand symbols to thematize the partition of Germany and the individual’s search for a free society. In his sculptures, Penck lends the archaic figures and pictograms from his paintings a striking three-dimensionality. “Ich-Selbstbewusstsein”, created in 1987, bears powerful testimony to this: as if on a stage, Penck assembles his multiple, interacting sculptural elements, challenging the conceptual participation of the observer. 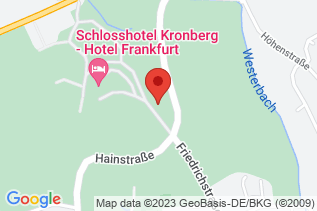 Works by A. R. Penck