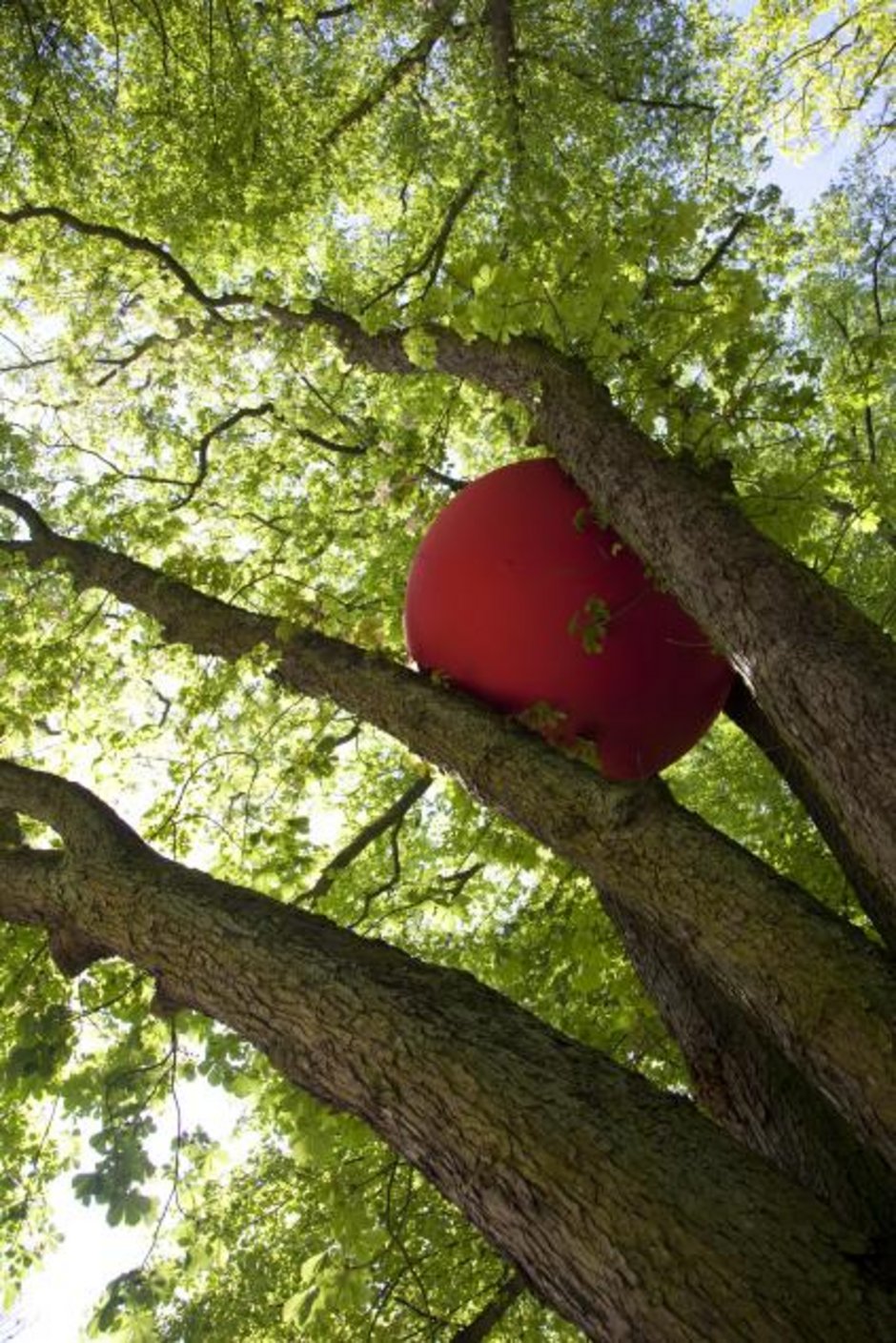 Six giant red balls seem to have bounced up into the treetops in the Bad Homburg Kurpark. Anne Thulin’s site-specific installation for Blickachsen 12, “Double Dribble IV”, which has previously been seen in other versions at Wanås Konst, in Paris and in Washington, lead the eye upwards, focussing the observer’s attention onto the surrounding natural scene. “I want to establish a movement and an expansion of the place, to question and challenge the predictable, the proportional, and the functional”, explains Thulin. The playful exploration of borders is typical of the work of this Swedish artist. In “Double Dribble” also, she connects notions of art and play – both in the form of the oversized balls as in the title of the work: in basketball, a ‘double dribble’ is an illegal form of dribbling – when applied to the work it suggests that free play only really starts when the rules are broken and the unpredictable can happen. Thulin describes her work as follows: “It is about the uncontrollable, the familiar balls that have ended up in an unfamiliar place, taken their own leap, broken down their own boundaries, away from the obvious, the predictable, into the vertiginous state where everything is possible.” 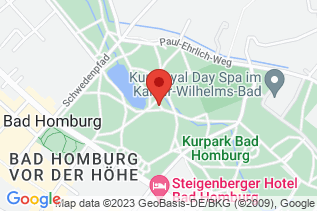