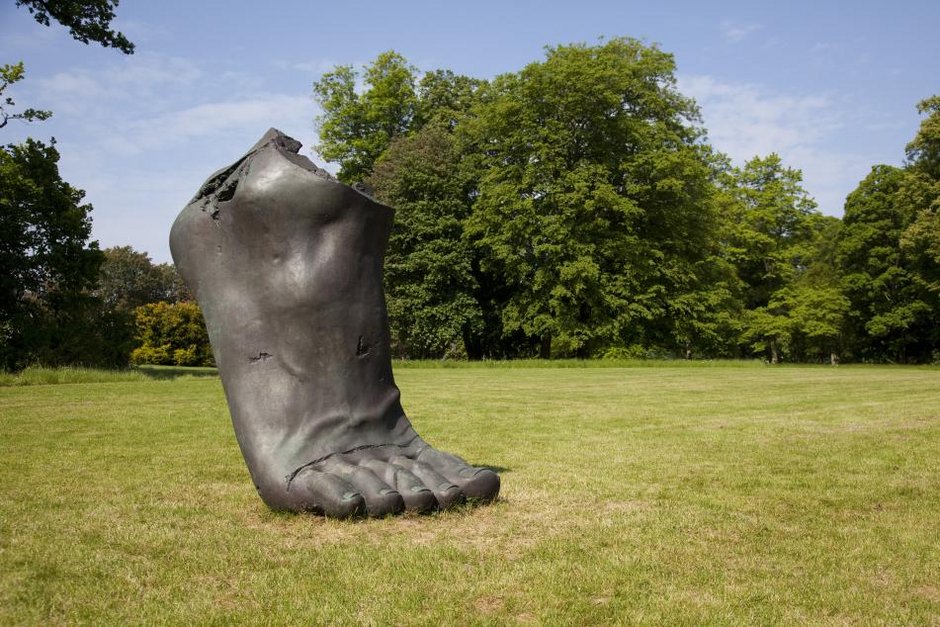 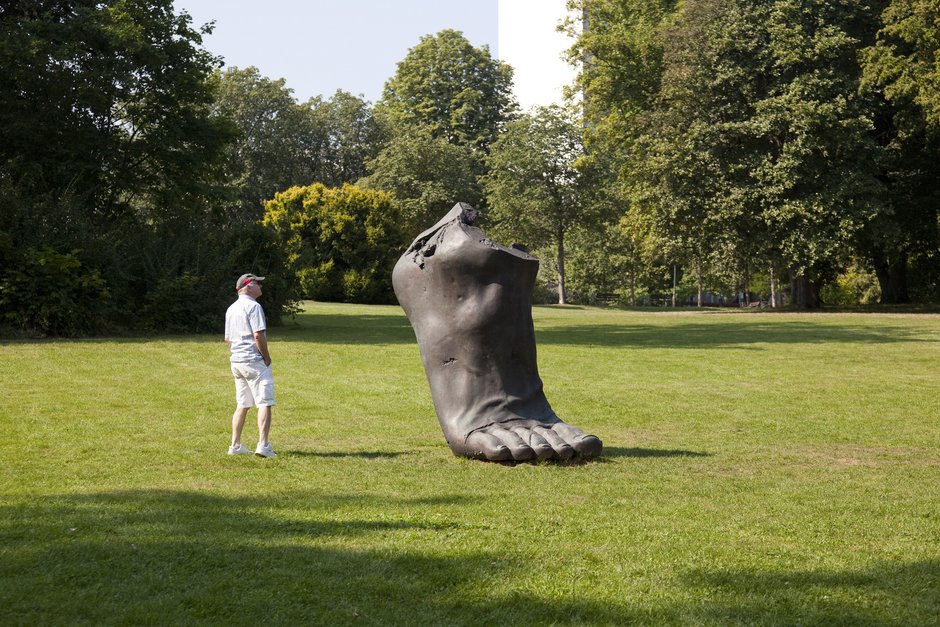 Fredrik Wretman’s sculptures have been exhibited all over Europe and he is represented, in Sweden especially, in numerous collections. The artist lives and works in Sweden and Thailand. In his sculptures, he often works with elements taken from different cultures, mythologies and religions. Recurring figures in his work are Hermes, the messenger of the gods, Narcissus, who fell in love with his mirror image, and also Buddha. Here Wretman’s central objective is always to inspire the observer to pursue his own reflections and associations, and thus his works – operating between seriousness and fun – remain open in their meaning. His interest in antiquity is also reflected in his way of working: he uses wax casting techniques, for example the lost wax process, whose principles have been known for thousands of years. The bronze entitled “Big Half Foot” in the Kurpark, a scaled cast of the artist’s own foot, allows a further association with antiquity: it is reminiscent of a fragment of a sculpture, perhaps the slightly raised foot of a colossus standing in a contrapposto. While most surviving sculptures of antiquity are copies of bronzes in stone, here, the broken edge of a stone sculpture is imitated in bronze. 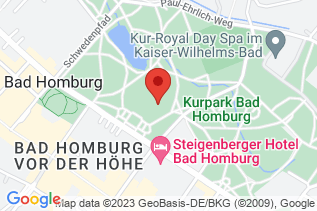